Like many people I often turn a blind eye to charity ads. Not because I’m heartless, but because I believe their scare tactics are invasive and disingenuous. 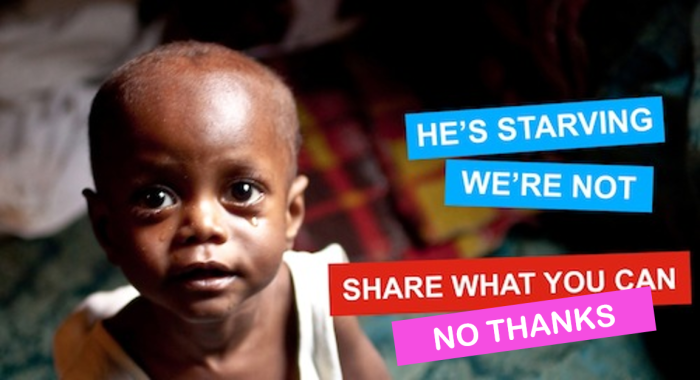 I appreciate that emotional advertising is effective. If charity ads showing sad African children with snot coming out their noses didn’t work…we wouldn’t see them on TV or tube posters. But what I think these charity companies are missing is that guilt is a terrible motivator.

Guilt might entice me to send a few £ a month, but it doesn’t motivate me to make an actual difference. Which is kinda funny, because that’s what they always seem to end their advertising with – “Make a difference. Donate today”.

Let me show you what “making a difference” really looks like using 3 examples:

Project Daniel, created by Mick Ebeling who is Founder & CEO of Not Impossible Labs, involved  setting up what is probably the world’s first 3D-printing prosthetic lab and training facility. Daniel was a 14 year old child living in Sudan who lost both his arms and Mick went there with the goal of building him a new one. I highly recommend checking out the video for the full story, but 3 things really stood out for me:

Another great example of someone trying to make an actual difference is Hippo Roller who established itself in more than two decades as a sustainable initiative that provides African communities with immediate and winning water solutions. In short…they made this thing: 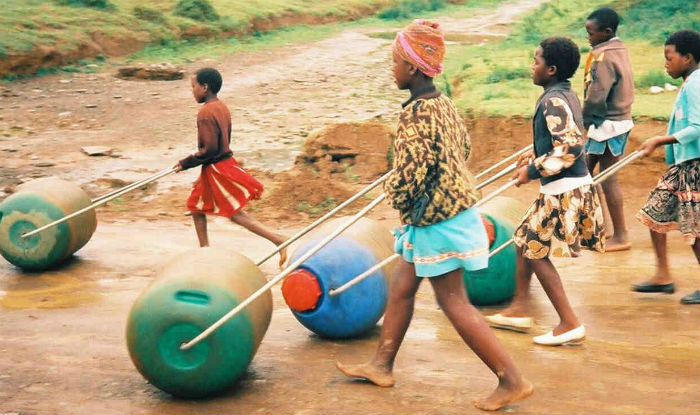 It’s a drum that purifies dirty water while you push it. Not only does this provide a meaningful solution to a clear problem, it also solves the other problem of transporting the water. So now they have clean water and they don’t have to carry buckets on their heads anymore. 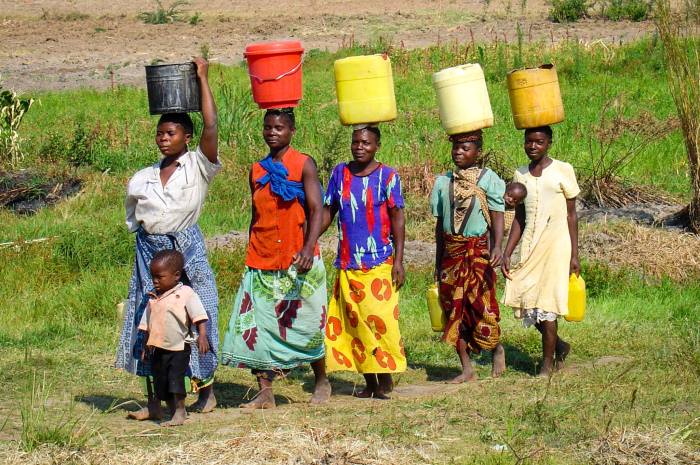 Maybe it’s just me, but if a charity ad showed me happy Africans using the Hippo Roller and asked for a donation so they could build and deliver more of them..I’d probably be willing to help out. Unfortunately that’s not the world we live in. Charity ads would rather you believe that by not paying them money you’re killing a small baby. Below is an ad for Canadian children’s hospital SickKids Foundation, which takes a really bold approach. Instead of showing you teary-eyes children on the brink of death…they show us a world where “SICK ISN’T WEAK”. Instead of portraying young children as helpless and sad they focus on the motivation and optimism to fight back. It’s an incredible way to empower children in similar situations, make parents feel proud and hopeful and ask for support because they believe these children deserve to be acknowledged for the rock stars they are instead of the weak, hopeless drones most charity companies guilt you into seeing.

I know that the existing model of scare tactics and guilt mongering works to raise money, but the focus is on change. Change requires more than just funds. It requires motivation, passion, ideas and technology…just to name a few things.

If I could ask traditional charity organisations to try do just 3 things differently it would be:

I like to try new things View all posts by riccwebb